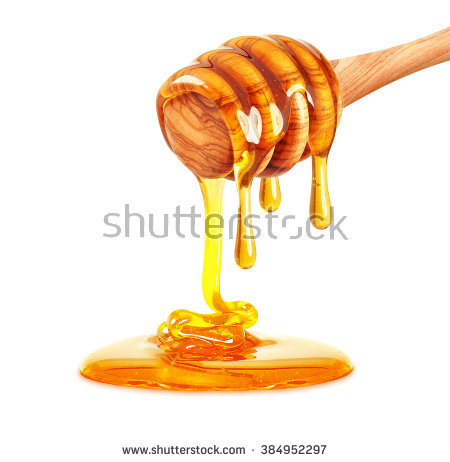 If Frank Zappa Veal Scallopine with WPLJ Sauce was my first inspiration for this series then this recipe was surely the second.  I don’t know anyone from the seventies who didn’t own a vinyl copy of Foghat Live back then.  That album featured a classic blues tune, Honey Hush, attributed to a bluesman named Big Joe Turner which lends its name to this week’s addition to our series.  Hush puppies are a southern treat not well known in the northeastern United States where I reside.  We’re gonna sweeten ‘em up here just a little bit and get everybody initiated into some good ole country cookin’,

Foghat have become the butt of all jokes in the entertainment industry and the moniker is so undeserved.  During the time of the release of Foghat Live in the mid-seventies Foghat endured one of the shortest runs at the top while the giants of Classic Rock like Led Zeppelin, The Who, and Pink Floyd were on hiatus.  But the return of Robert Plant to the stage after recovering from his injuries sustained in a horrible car crash and the others returning to the studios to put out some of their best works yet left bands like Foghat to fall faster than their rise to stardom.  Thus, came the term, “Fresh as a Foghat concert” and the band has never lived that down even though “Lonesome” Dave Peverett left us many years ago.

Making Hush Puppies is really very simple.  The recipe is basically the same as making pancakes from scratch which is what I prefer to do.  The batter is deep fried and made into little shapes if you’ve never seen them before.  The result tastes more like a donut than a pancake especially when you sweeten them a bit as we are doing the natural way using honey.  Use a deep fryer or electric frying pan if you have one so you can fry at a set temperature.  If you don’t use a regular frying pan and heat the oil on high for several minutes but avoid splattering and then turn the heat down a little.  Peanut oil is really the best oil for deep frying but it’s a lot more expensive than vegetable or canola oil.  I use the latter or a blend of both for cost purposes.  There is no right time to eat Hush Puppies.  They make a nice side dish at breakfast, lunch, or dinner or even on their own as a snack or appetizer.  Hi Yo Silver! Enjoy!

Tips:  Don’t overcrowd the Oil while frying.  Only do a few at a time until you are comfortable with the process.  Clean the teaspoon occasionally with water while dropping the batter into the Oil to avoid sticking.

WINE PAIRING:  Since Hush Puppies are often eaten at breakfast time there is no real choice of beverage to recommend.  Whatever you happen to be drinking at the time with your meal will suffice whether it is grapefruit juice, ginger ale or a Mimosa.

I am a lover of many eclectic things; food, wine, art, music, travel, sports, movies, literature and of course The Grateful Dead. I combine all these interests into great ideas for food preparation and entertaining with friends and family. View all posts by Steve Melchior